We are excited to kicking off our soccer for the 59th year, going back to 1965. Although the soccer landscape has changed with new leagues, the Maryland Majors survives and will continue to be an institution of amateur soccer in Maryland. The League resolved outstanding issues and concerns from the Fall of 2021 season and completed a successful Spring 2022 season. We are building off of that to build back up this great league. Glad your club and players are apart of high level amateur soccer and a league home to many great clubs and past state and national champions.

The League is filling up and we encourage you to summit your application if your club has interest in winning one of Maryland's great soccer leagues.

COACH OF THE YEAR AWARD

GOALKEEPER OF THE YEAR

DEFENDER OF THE YEAR

ALL Nominees should be present at the Award Ceremony ( Latrobe Park )

COACH OF THE YEAR NOMINEES

This Award is given to a Coach who has done an outstanding job with players. For example He / She is defined as a motivator and guiding individuals in preparation in addition to demonstrating  5 serious  qualities such as respect of written and unwritten rules, team spirit,  consideration, encouragement  and professionalism.

Fair Award is a complex concept that embodies a number fundamental values, Fair competition, respect, friendship, team spirit, equality, respect of the written and unwritten rules, tolerance, excellence and professionalism are the building blocks of FAIR PLAY that learnt on and off the field.. ie. The nominees are...

This Award will given to the Team that has sent  in stats weekly has requested by League.

These are Teams that have done all that was asked and completed the  Spring 2021.

The Commissioner of MMSL has recognized multiple players from each Team who has represented the Maryland Majors Soccer League in a Professional manner.

ONLY 2 TEAMS FROM CAPITAL BELTWAY AND 2  TWO FROM BALTIMORE METRO MAKE THE PLAYOFFS !

Good luck to all Teams !

CLICK HERE FOR MANDATORY 2021 PLAYER WAIVER - REQUIRED FOR ALL PLAYERS

The Maryland Major Soccer League is a United States Adult Soccer Association (USASA) Premier League and is the home league to numerous State, Regional, and National Champions. Since 1965, the Maryland Majors has been offering the highest level of outdoor soccer in Maryland and providing opportunities for players to play at the next level.  The Majors is proudly affiliated with the Maryland State Soccer Association, USASA, and the US Soccer Federation.

Compete in the US Open Cup

Maryland Major Soccer League clubs are eligible to compete the Lamar Hunt US Open Cup. This prestigious tournament is open to all teams affiliated with the US Soccer Federation. 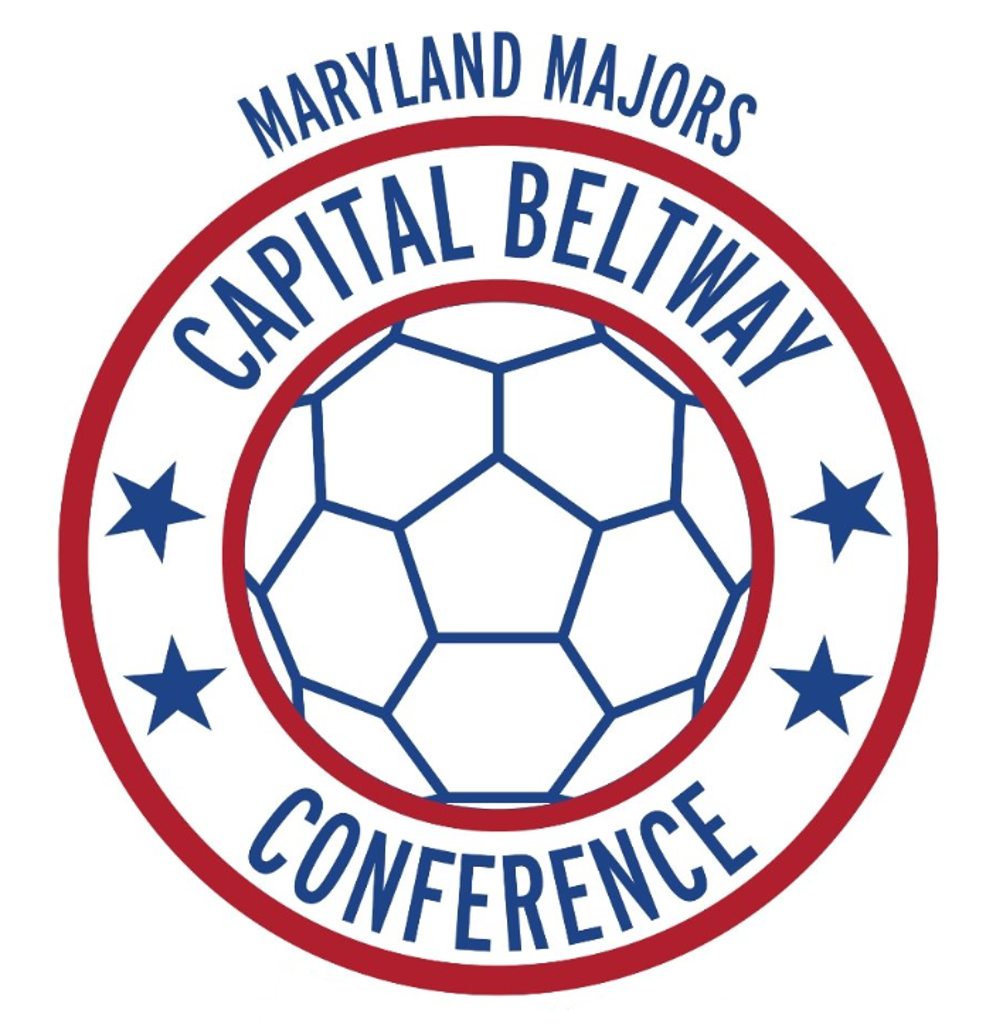 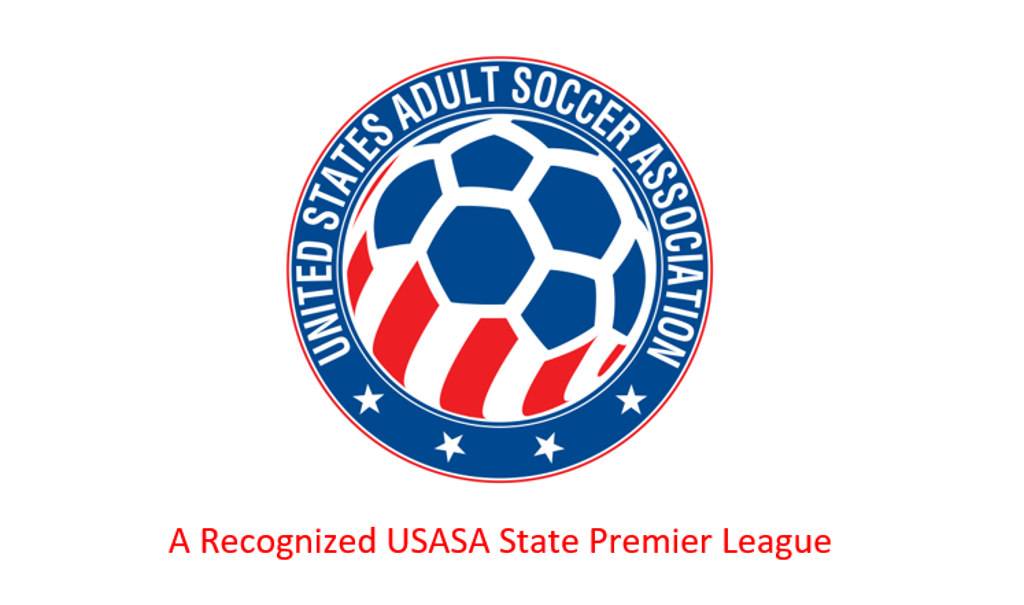 Recognizes players who have modeled behaviors of leadership …

*Any Team (s ) who did not complete the Spring 2021 Season. The  Managers -Players were not Nominated for this Award.

These fine organizations make what we do possible. Please show your support to these amazing sponsors and thank them for their commitment to the Maryland Major Soccer League. Interested in becoming a partner? Click here to learn more about our opportunities

Admiral Sports is the official supplier of the Maryland Major Soccer League. The league has negotiated great rates for clubs to purchase kits and other necessary gear at discounted prices.

The Larry Beck Co. is Baltimore's Trophy King. With connections to the Maryland Majors going back to the 1960's please support Larry Beck Co. if your club needs trophies or awards.

Modelo is the official beer of the Maryland Major Soccer League. Modelo regularly supports our league and clubs in fundraisers. Continue to support Modelo  at all league functions and post match celebrations.